How to "press-in" shape in Illustrator

I am a newbie to Illustrator. What I want is to create add a "pressed-in" effect to a shape (basically add some depth to it), so that it looks like it has been "pressed-in" into its surrounding background.

What I want is kind of similar to how especially the dot of the i in the following logo looks: 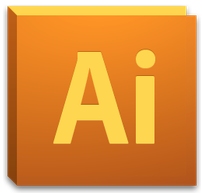 But I want it to be a bit more pronounced.

Could anybody provide pointers on how to do this in Illustrator?

As Johannes points out, it's merely a darker edge on one side.

The easiest way to do this in Illustrator is via the Appearance panel.

It's simply a matter of adding a dark fill and a light fill, then moving them 1 point (or more) so they essentially "stick out" from behind the main fill.

In the image below you can see I've added two new fills and moved the new fills below the "Character" item in the Appearance panel. 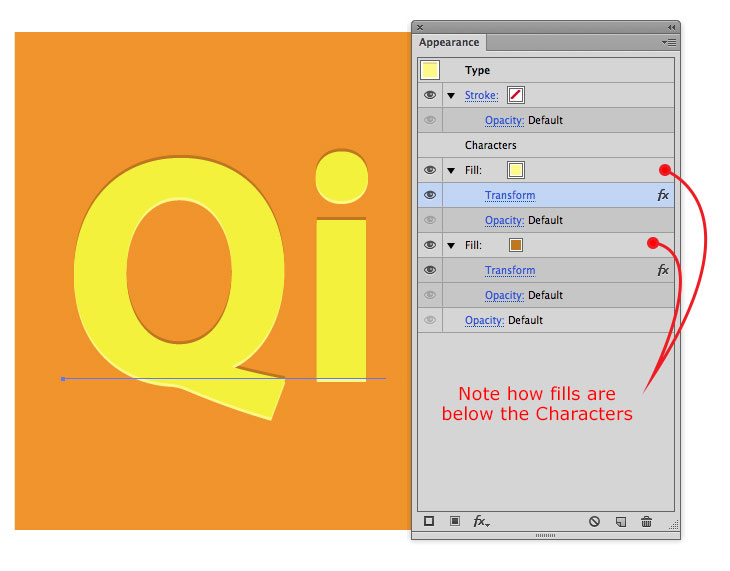 I then moved the dark fill up 1 point by highlighting it in the Appearance Panel and choosing Effect > Distort & Transform > Transform. (The -1pt actually moves the art upward - 0 is center negatives are up, positives are down) 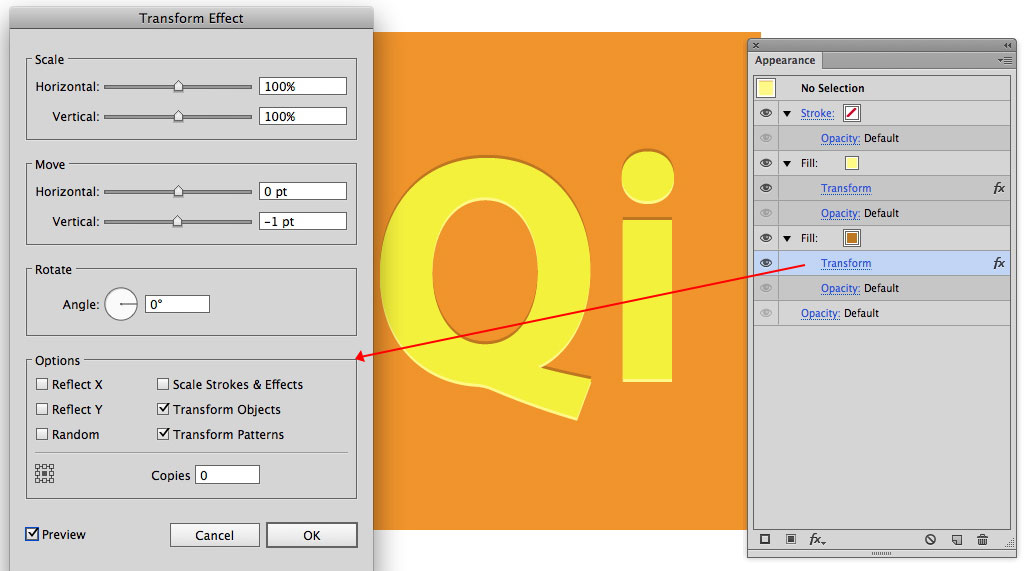 I then highlighted the lighter fill and again used Effect > Distort & Transform > Transform to move that fill down 1 point. 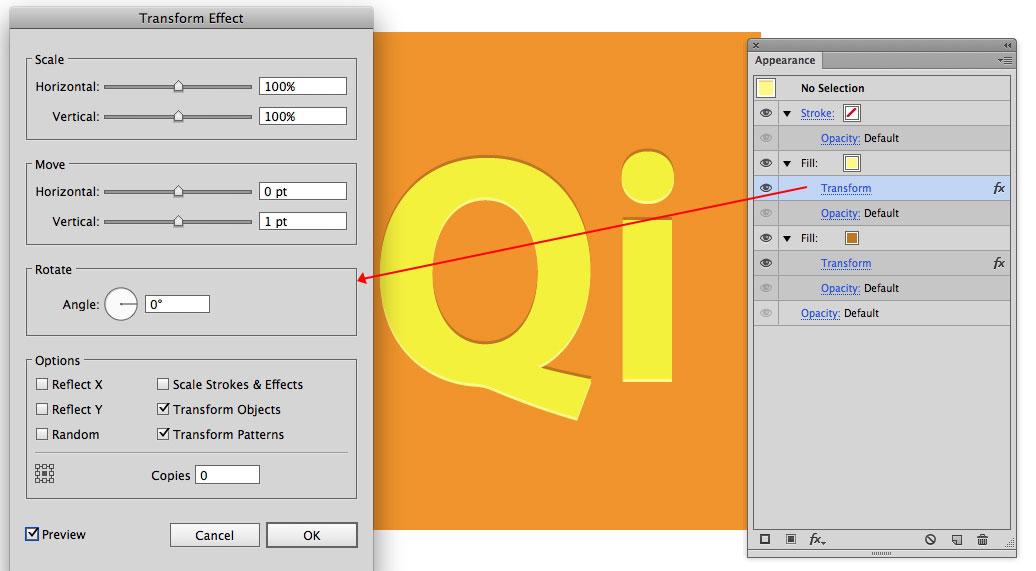 You can reverse the dark and light offset to make the type appear to rise a bit rather than sink.

The advantage to the Appearance Panel method is it retains the live type - You can edit the actual text and retain the effect. In addition, it's one solid appearance so you can save it to the Graphic Styles Panel and then simply click the style if you ever wish to apply the same appearance again.