Is it obsolete to use a mouse pointer icon in a logo of a company?

Taking into account mobile devices represent a significant part in today's web traffic: Is it obsolete to use a mouse pointer in a logo of a company? 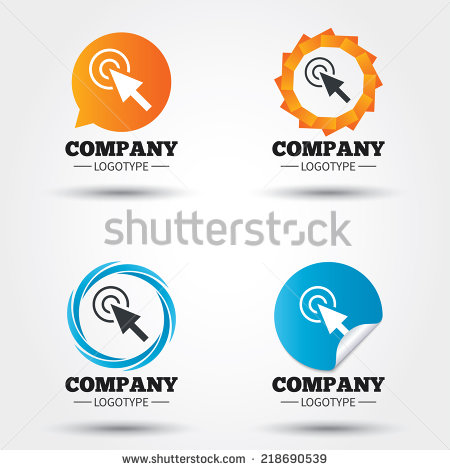 Real example: Simplicar is an automotive e-commerce site for affinity groups just like TrueCar in its early days. It is somehow creative because the mouse pointer replaces the door of the car.

Is it obsolete to use a floppy disk to represent a "save"?

Icons and logos don't need to be literal, the important thing is communication. If a mouse pointer conveys the meaning you want it to then there is nothing wrong with it. Even if mobile web browsing is overtaking desktop browsing, very few people will be unfamiliar with a mouse pointer. Maybe in 10 years everything will be touch-screen and mouse pointers will be obsolete, but even then there is a chance that it will be symbolic and understood (Ã  la floppy disk), but now I'm sure it would be understood.

I don't think using a mouse pointer is necessarily a good idea for a logo, but not because it's obsolete. It's an unimaginative, uninteresting clichÃ©â€”that's not to say it couldn't be used imaginatively, but certainly in the stock examples you post, it isn't exactly inspiring.

Is it bad to use a rotary phone in a logo? Well, no if you are a phone company. But probably yes if you are a cell phone store.

Is it bad to use a turntable in a logo? Well, no if you are a vintage record shop. But probably yes if you sell modern audio equipment.

So, is it bad to use a pointer in a logo? Well, no if you sell mice/pointers. But probably yes if you just use the web as a sales outlet.

For e-commerce, it's difficult to say if a mouse pointer is outdated. There's a fine line between being immediately recognizable and clichÃ©.

As of 2013 more people access the web via mobile devices, so yes the pointer notion is a bit dated. But, as an online company some of the more clichÃ© images offer immediate recognition - globe, pointer, etc. So it's easy to fall back on those. It doesn't make them inherently "bad". It is the overall usage that may be a bit trite or played out.

Look at alternatives for e-commerce on mobile devices... a finger? a cell phone? These clearly don't convey the same message that a pointer does, but they would be more accurate.

I would ask is any indication of the web even necessary??

Look at brick and mortar stores (Target, Wal-Mart, Sears). Do they all include a building in their logo? Of course not. But that's the primary place you go to buy. They don't focus their logo on the sales outlet they focus the logo on the company. And I think that is the primary difference with e-commerce. E-commerce sites are often less experienced and more quickly constructed so less time is taken with what, we as designers may see, as the more important aspects of branding.

A logo should most often reflect the company and possibly a philosophy, not the location. By using a pointer or any "online" indicator the creative possibilities are greatly limited. You tunnel the company into an "online-only" perception and viewers think of the "web" first, then the company second. That is generally not the goal of a logo.

In the end, it's not inherently bad to use a pointer... it's just a bit lazy.