Creating a selection from a path with 'holes'

I am attempting to create a custom logo in Photoshop (mainly because I'm not familiar with Illustrator). I've used the pen tool to create a vector path for the logo, but when I try to convert the path into a selection to fill the logo, I have a problem.

The logo most closely resembles a letter, and as such has some 'holes' in it. See below: 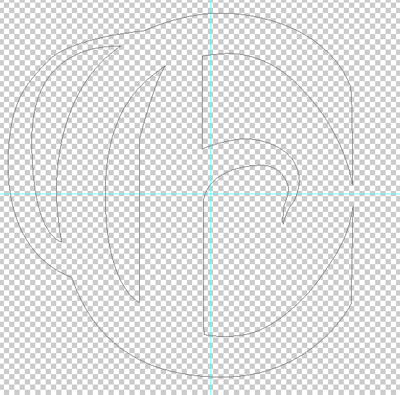 When I convert the path to a selection, it just selects the outside of the shape, ignoring any holes completely: 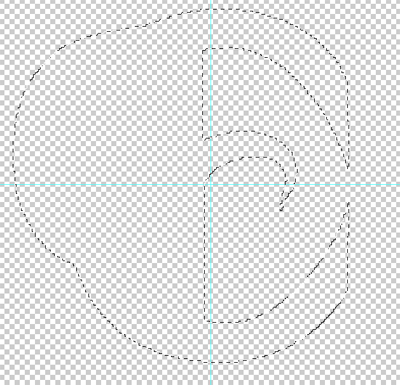 I've tried making the selection, then selecting the 'hole parts' of the path (via the delete anchor point tool) and adding/subtracting from the selection, but it either removes the selection entirely or just makes a new one.

How can create a selection from a path with interior holes?

Note: I am aware that Illustrator is far better suited to this. However, I do not know Illustrator, and this is a one-time project and I know that Photoshop can do it.

EDIT: I have resolved this problem. It appears that when I made the shape, all of the paths were set to 'subtract from the current path.' (Don't know why it let me make any paths in that case, but whatever.) Ctrl+clicking on the path and setting the outside one to 'add' rather than 'subtract' had no effect, even though it kept the setting. However, creating a new path and making sure that the outside path was set to 'add' and the inner ones were set to 'subtract' did work. So it seems that if you set your path one way, it is irrevocably that way regardless of whether or not you change it later.

To answer your main question, I'm assuming the problem with your path is that you havn't drawn with the correct shape modes. If you have multiple subpaths you need to select the correct shape mode for each subpath from the options bar (i.e. select Subtract Front Shape to create your "holes").

Your selection should then work as expected. Creating a selection from your path defeats the whole point of using paths in the first place though.

What you should do is create create a shape layer rather than a path. With the Pen tool or any of the shape tools you can select Shape from the options bar to create shape layers when drawing new shapes.

That doesn't help much for existing paths though.

If you have an existing path and want a shape layer, simply create a new solid fill layer (Layer â†’ New Fill Layer â†’ Solid Color...) then with your fill layer active in the layers panel and your path selected, hit the Add Mask button at the bottom of the layers panel. 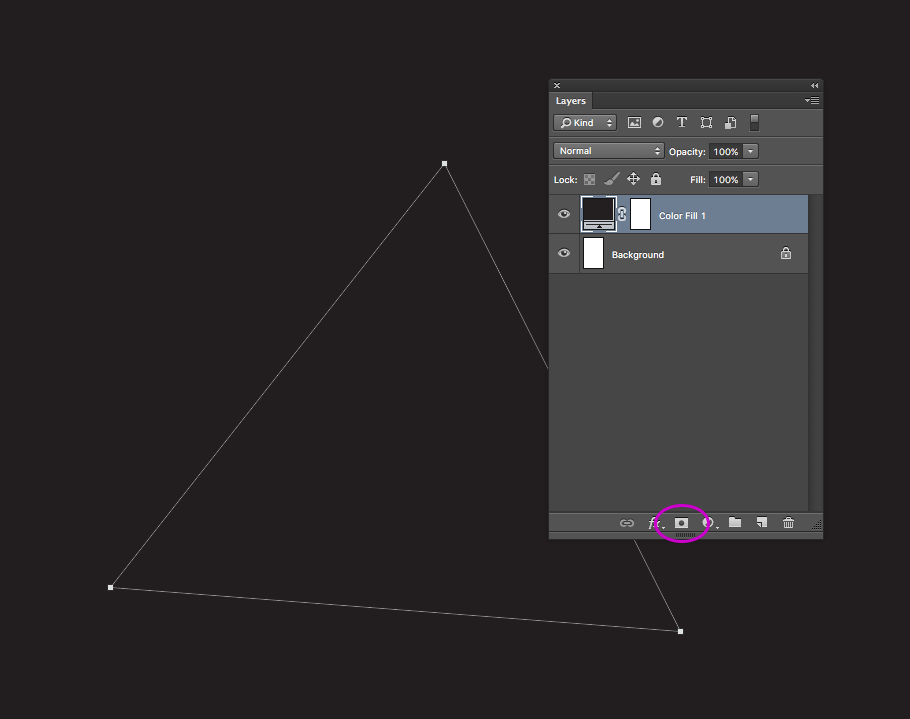 You should then have a shape layer, which you can continue to edit and adjust your paths as much as you like. You can fix any problems with overlapping subpaths etc after this stage so that you can actually see the effects of the fill. 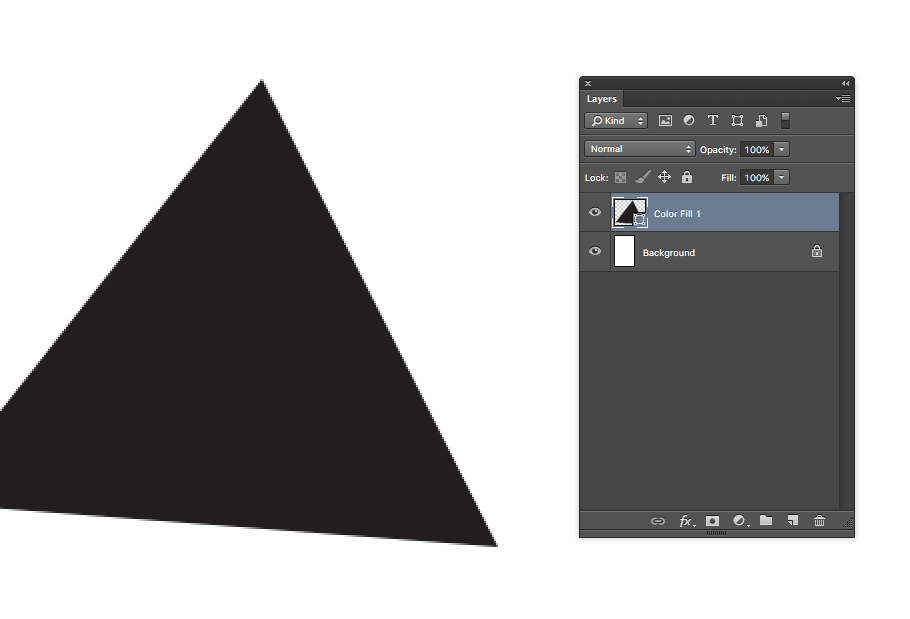 Another option if you have an existing path is to select the path, right click and select Define Custom Shape... 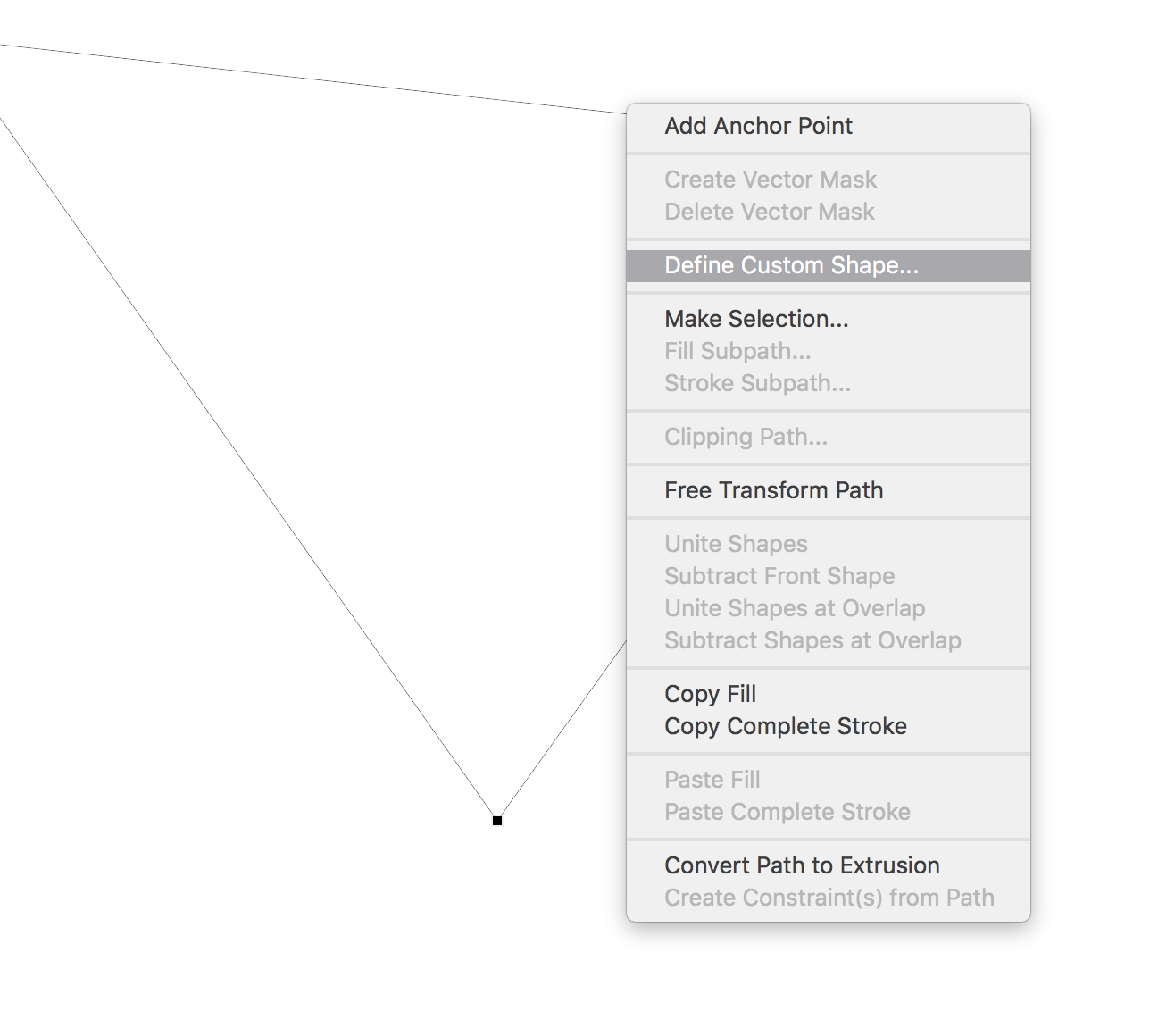 Your path will then be available to draw as a custom shape when using the Custom Shape Tool, which may be useful if you are going to be using it a lot.