How do I create text with a sense of depth?

I like the appearance on a button used by this site. Here is an example:

Is this effect achieved graphically or are there fonts available? If there are fonts like this, what search terms should I use to find them?

What are the tips & tricks for creating objects with a similar sense of depth?

Using Photoshop, you can create this sense of depth easily with a drop shadow and inner shadow. 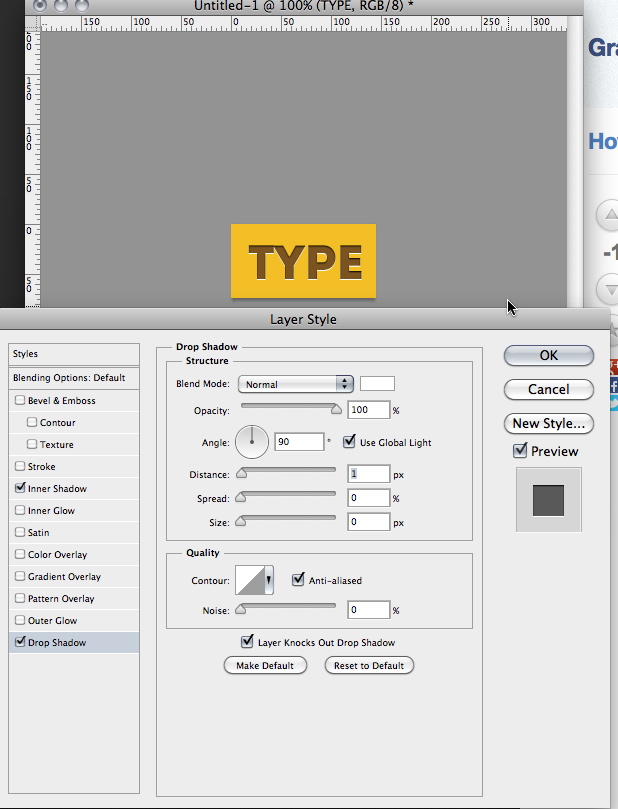 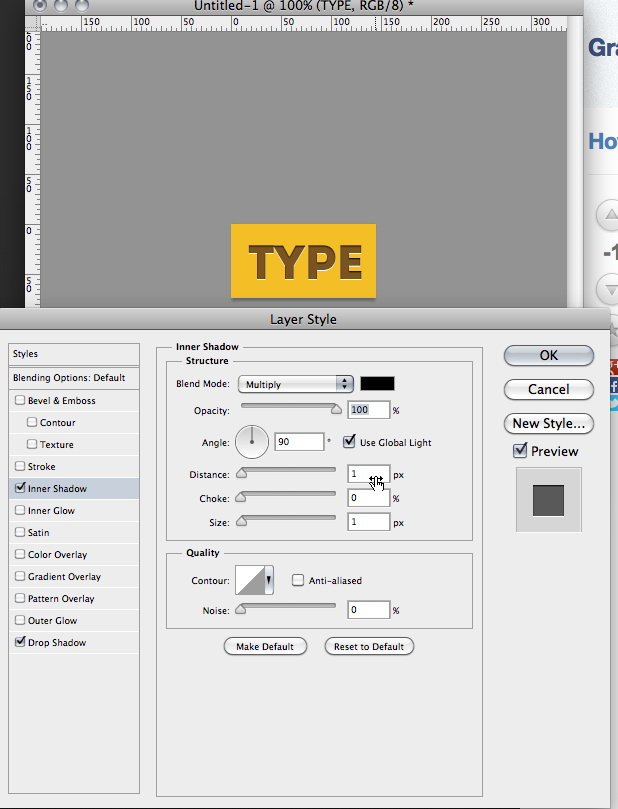 Based on your comment above (please edit the original question rather than a comment, as it makes it easier for us to answer) I think you are simply asking where you can find fonts with built in 3-D looks.

For the record, your example link likely wasn't a font with that effect, but, rather, it was a font set in PhotoShop (or the like) and then various bevel/emboss/shadow/gradient effects were used to emulate the particular 3D effect they were after.

If you want a font with that effect already designed into the font, simply search for fonts with particular keywords such as '3d'. Example: