What is a symbol showing support for Gay Rights that makes it clear I am a straight supporter?

In light of the horrific tragedy that took place in Orlando, FL (Pulse Nightclub Shooting) I would like to design a banner for my balcony to show my support of the LGBTQ community. I know the Gay Pride Flag is the standard but think people assume anyone that flies it is gay. 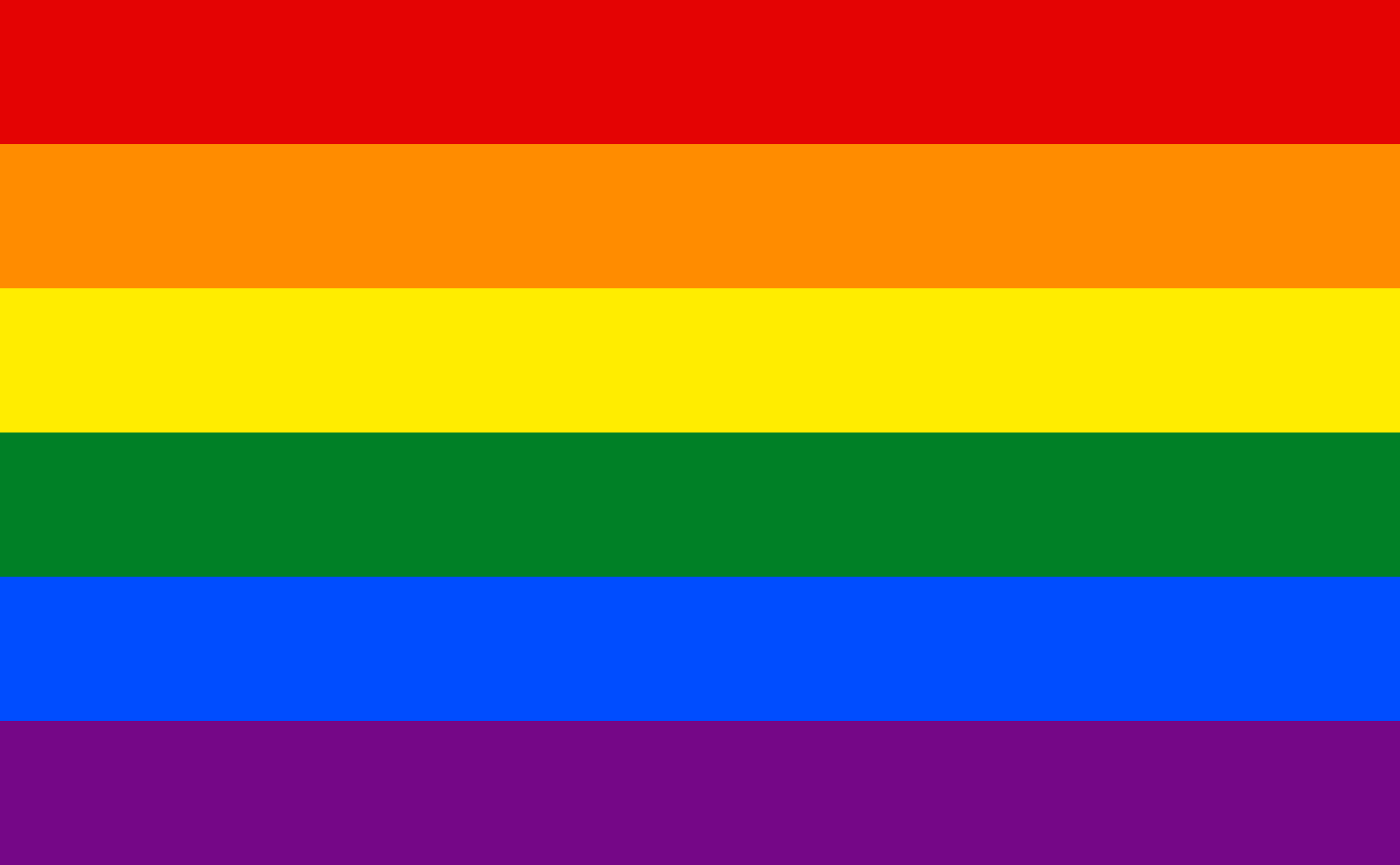 What would be a symbol that shows I am a straight person that supports the LGBTQ community?

One person suggested the Pink Equal signs but I don't know, I associate that more with marriage equality -- I'm looking for something more universal if it exists 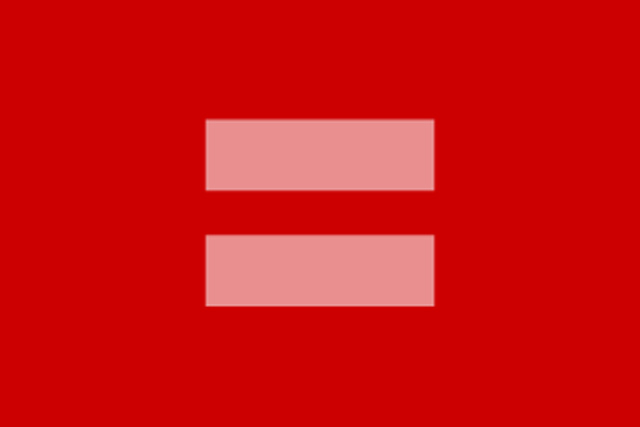 This was a message from one of my closest friends about the event:

Thanks. There is a real lack of support from straight men when it comes to attacks on and issues regarding the LGBT community. I'm glad that you remind me that there are men that care. 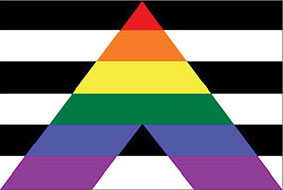 The black and white stripes show that you're cisgender and heterosexual, and the rainbow in the "A" shape shows you're an ally.

The real question is whether or not you should use it. As other answers have pointed out, you could easily fly the simple rainbow flag as a symbol of your support. In fact, not caring if someone thinks you're gay or not is probably the best thing you can do to show the LGBTQIA+ community that you really are an ally. It's a small way to speak up and say "I don't care if someone think's I'm gay, because there's nothing wrong with that." If someone asks, just say "oh, no, I'm just an ally."

As a member of the LGBTQIA+ community myself, I find it a little disingenuine when a see an ally who's too concerned about being mistaken for being gay to fly a rainbow flag or wear a rainbow pin. While support is always appreciated, be careful that you're not inadvertently putting down the gay community by getting defensive about stressing you're not a part of it.

Thank you for being an ally in these tough times.

I think the rainbow flag / pride flag is still your best bet. I have seen it used by lots of people, LGBTQ and straight/cis alike. Especially during campaigns like proposition 8 for marriage equality, I see lots of straight people fly the rainbow or put a rainbow filter over their avatar pictures.

An easy alternative would be to put some text over the rainbow flag, like this: 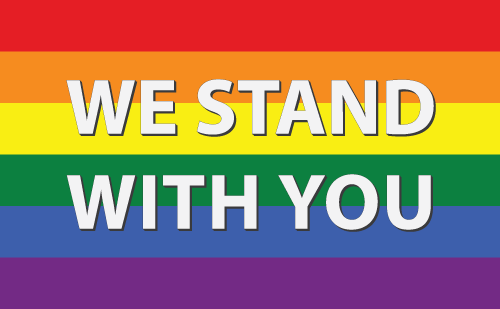 There is some precedent for this use, with the rainbow flag functioning as a peace flag, with the word 'peace' written on it.

Then again, my perspective is European. Dutch, to be exact, and the Netherlands are on the tolerant side of the scale when it comes to matters like these. Other cultural perspectives may differ, and prompt a different choice.