How to Connect Bezier Curves in Inkscape? 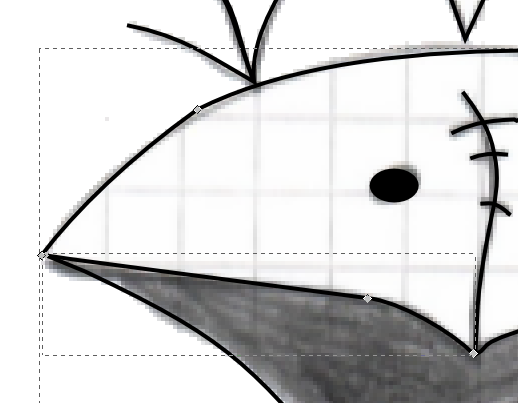 You can see there two bezier curves that I want to connect together. How can I do that? My current area with the peak consists of many small bezier curves which is totally intolerable because it makes the processing of the picture much harder later.

either "join selected nodes with a straight segment" - which will retain the points, and join them with a segment: 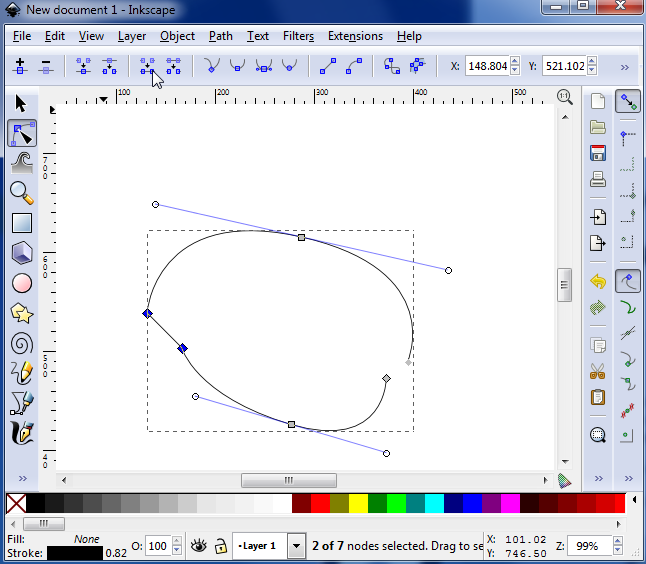 I wanted to expand on Justinas's answer. You cannot join non-endnodes in Inkscape due to the SVG spec. So you cannot create a path that forms a T intersection, although you can simulate it by using Path-Combine or Group.