How can I change the center point of a irregular shapes/objects in Illustrator CS5?

Let's say I have a square, rectangle, or circle. By default, the center point of will be positioned exactly in the middle. It is so because the binding box is same as the shape. It can be viewed by the Attributes Panel and clicking "Show Center".

In the below image, on the top there is a square, rectangle, and circle. The center point is exactly in the center.

Below that there is a chicken, cow, and fish. The center point are not in the middle. 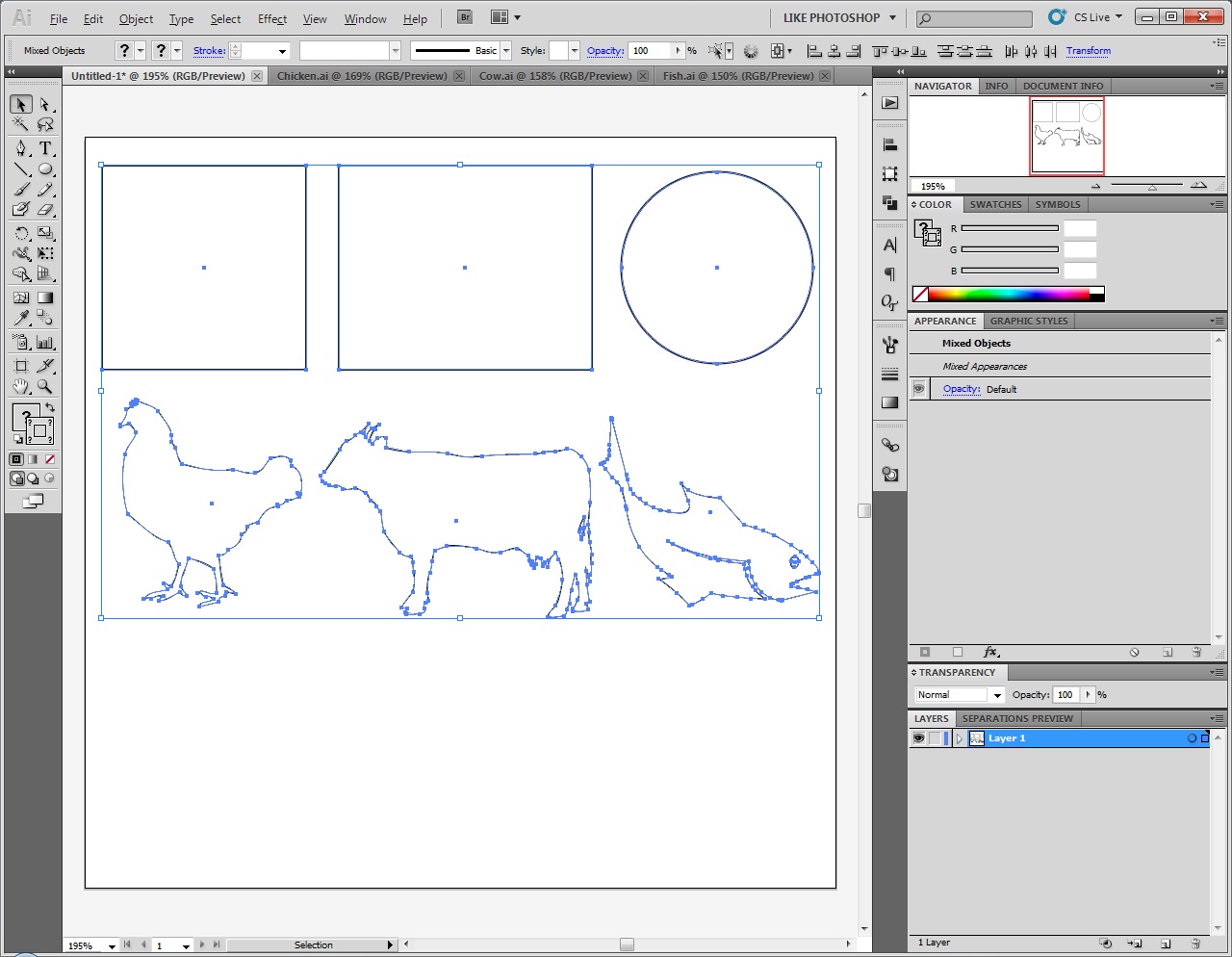 The object's (shape's) outer width and outer height are used to draw the center point as well as its bounding box. What you see is the exact center of your shapes. Moving it would place it off-center.

To illustrate more... see the attached image. It clearly shows the center point is in equidistant from either side. Green rectangle is merely a copy of the red rectangle. 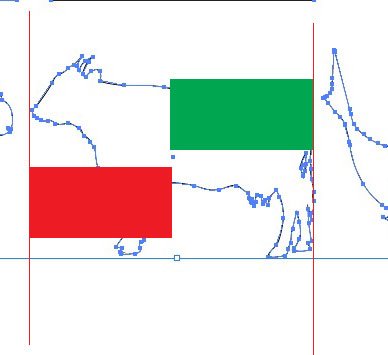 However, all of this is irrelevant since you can not edit or alter the center point beyond showing and hiding it.

Unlike Flash, Adobe Illustrator doesn't save anchor point data with a drawing object. The only exception is with symbols. A workaround that I use is to draw a circle around the object and making it transparent. Basically, the center of the object will not change, but it will achieve the desired effect. The example attached shows that: if you try to rotate the green star, it will not rotated using the visual center of the object. But if you try to rotate the yellow star, which is grouped with the circle, it will.

Now to create the symbol: 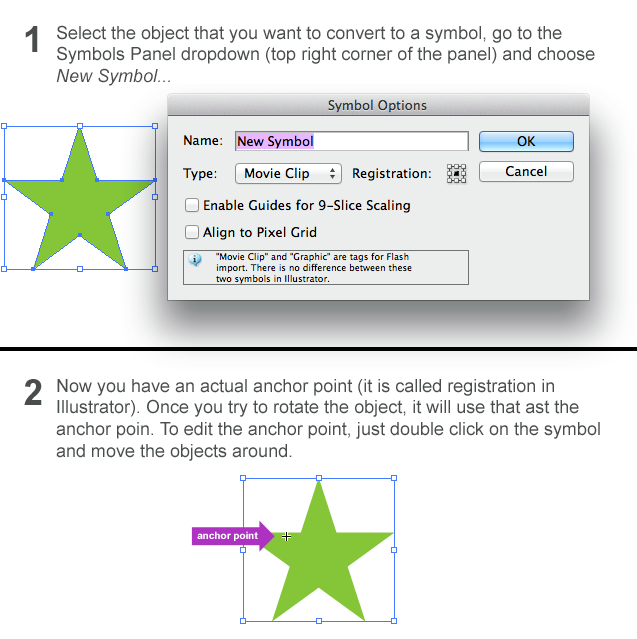