How do I separate paths to layers in Illustrator?

I have a single layer with a number of paths. I need to separate all these paths to their own layers, so that when I import the Illustrator file in to After Effects, all the paths will be on their own layer and editable.

Is there a simple way to do this, rather than manually creating layers and moving the paths to each new layer? 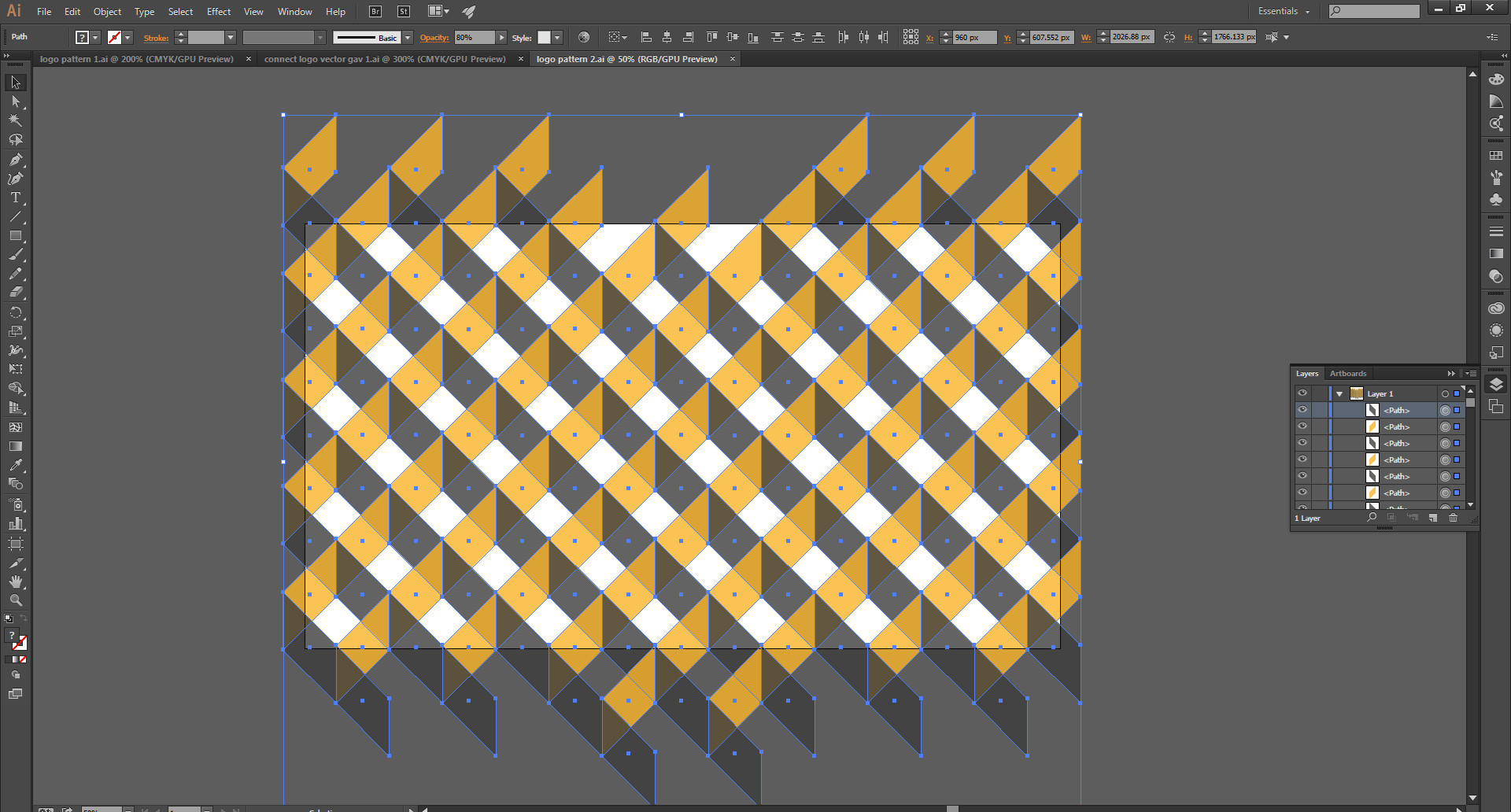 There is a 'Release to Layers' option in the layers panel menu. Make sure the layer is active and none of the shapes are selected then use the 'Release to Layers (Sequence)' option. This will add each shape to a new sublayer, so you will need to drag all the sublayers out of the main layer to make them all top level layers.

You can then import your .ai file in to After Effects. Import the file as a composition (not as footage) and After Effects will import all the separate layers.