Merge Point Text Objects Into One Text Area In Illustrator

After importing from PDF I have several single line point text objects which I want to convert to one multiline text area object.

Currently I have several lines of text represented as separate point text objects: 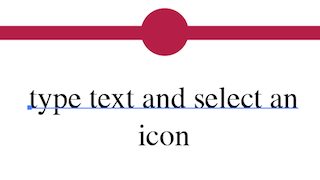 I want to have one text area for the whole paragraph: 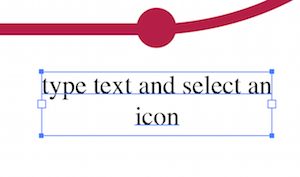 Also I would like to automate this somehow, since I have about 40 of these paragraph of texts in my graphic, so I don't need select and merge all of them manually: 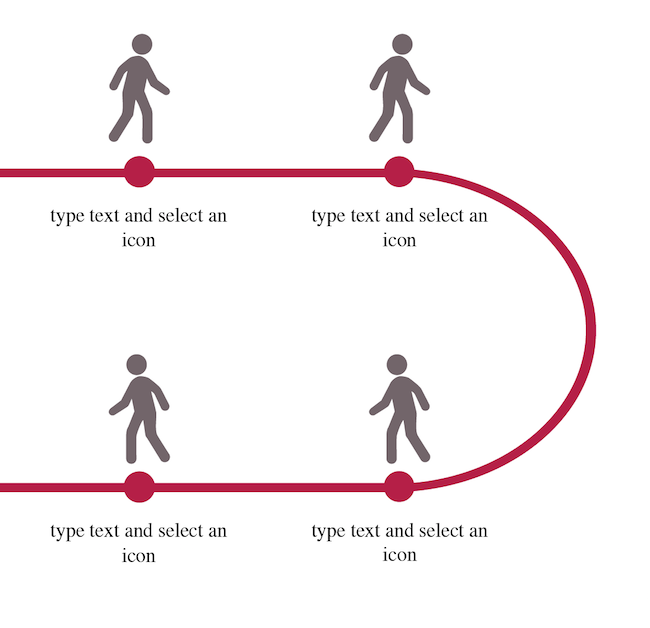 PS: I'm aware about copy and paste solution (selecting multiple text objects), but it doesn't work for me, because it's a lot of manual work.

Ajar Productions has a script called Merge Text that does mostly what you want, except it turns the text into a big point text. You may need to adjust spacing after this tough as the script toolset is a bit simplistic.

Illustrator Praxis has a set of text tools that can do this with a little more work. For one they have a script to turn point texts into textboxes. This script set is a bit more complex but allows for so many more situations such as lines broken by kerning etc.

As a alternate option, Hiroyuki Sato has implemented a nice workaround for situations like this. He has a script called batchTextEdit.jsx that will allow you to conveniently edit the texts as if they were in same textbox.