I'm currently working on a logo for a client. Here is the work in progress.

It seems obvious to me that the S should align with the line above. I feel that the best way of aligning it however is to align the bottom part of the S rather than the top curve, even thought the top curve does protrude more. See the following example

The end result I think is more pleasing in its alignment

I feel that this is correct, but my client is questioning it. This alignment is a habit I have picked up during my career, so I haven't been formally taught this, in fact I can't remember where I picked this up.

Tell me, have I picked up a bad habit here? Is my client correct? If this is correct does this type of alignment have a name? Or is there an article somewhere I can refer my client to?

Yup, these are legitimate things and they have names.

This is the general principle - you're aligning by eye by what visually looks right, rather than by rule. It's used not just in typography but anywhere visual consistency is important, for example in designing icon sets - making icons with curves look neat when lined up with icons with straight edges.

The more specific technical terms below are not very commonly used (I had to look them up), they're just here for the curious.

This is when a character passes the appropriate vertical point because doing so looks more natural than stopping strictly. Joojaa's answer has lots of great examples of this, I'll just add this one from Microsoft's typography standards (don't laugh, despite unleashing Comic Sans on the world MS have a generally pretty good typography team) that shows it's not just the baseline where this is used:

Essentially horizontal overshoot, usually applied to curved or slanted characters, and other characters with little meeting the edge that would look wrong against a hard line. It's basically tight kerning at the margins, and the characters that it is applied to are generally the same ones that would receive tight kerning elsewhere.

Here's how Wikipedia currently illustrate it: 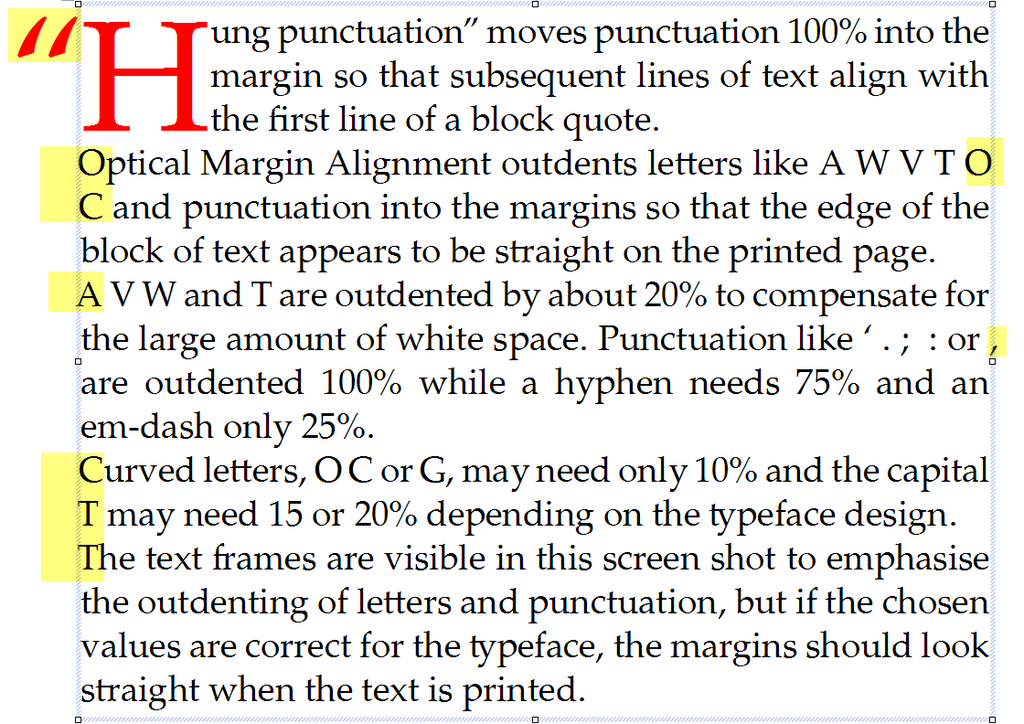 If you look at many fonts you'll notice that the curvature of the letter 's' pierces the perfect alignment of the baseline and of many other small letters. And as a general rule round shapes tend to do this - pierce the baseline of straight edges. I had an article about this phenomenon, and why it happens, somewhere in my bookmarks but the link evades me at the moment. 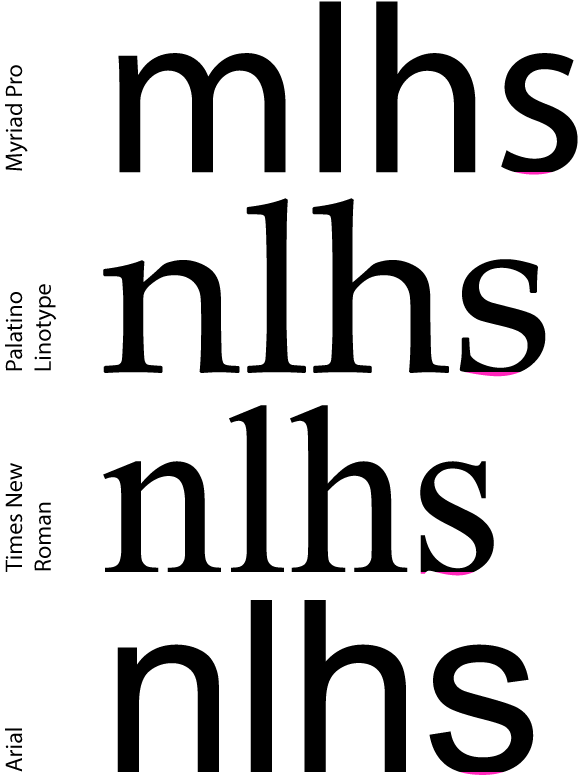 Image 1: Some examples of round 's' piercing the baseline, with the baseline piercings highlighted.

If you look, even fonts that are very geometric do this (see Image 1). This happens more often than it doesn't - so much so that I've heard it spoken of as a rule. However note how the amount differs from situation to situation and shape to shape. So still today it's your eyes that decide.

If your eye is keen you'll also notice that some letterforms also pierce the vertical sideways. That is because the same phenomenon also happens there.

PS: Sorry, fonts available on my temporary workstation are a bit limited.