Why are there so many Unicode symbols for cats?

A search for "cat" Unicode characters reveals no less than 12 occurrences (aside from the many CJK ideographs). 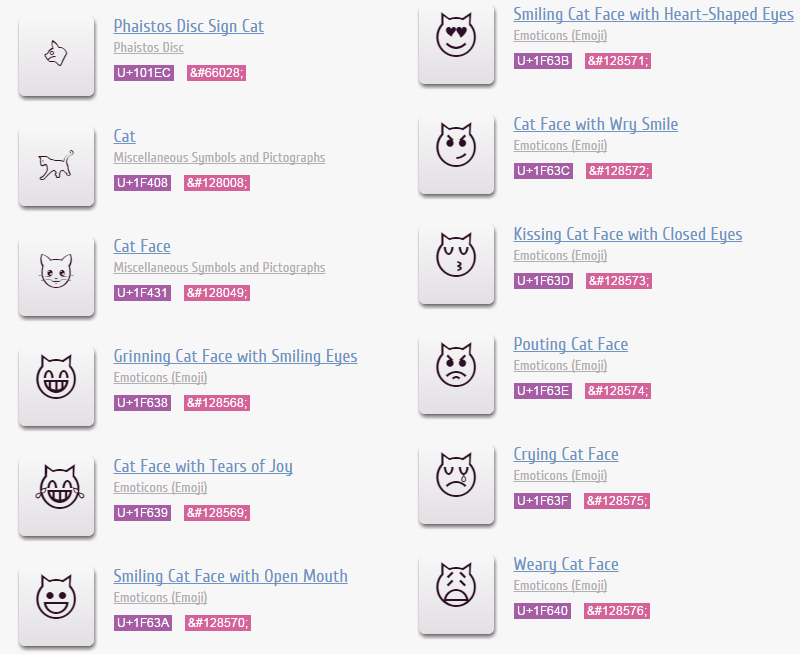 By comparison, a search for "dog" yields only three results, the last of which might even be construed as an affront to dog owners. 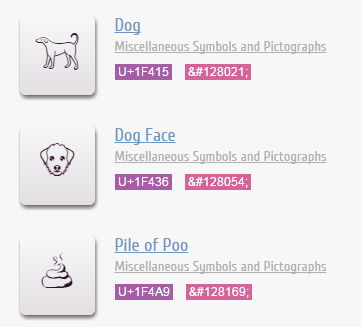 Note also that the range of emotion conveyed by the dog code points is almost non-existent, compared to that of cat faces.

The Unicode Consortium being a relatively serious body, I am curious as to why this discrepancy exists, given that it doesn't reflect the pet species distribution in the US (or anywhere else that I know of).

Is there a rationale behind this?

Unicode Characters are chosen by those that are submitted to the Unicode Technical Committee. Usually the submissions are characters that are already being used.

Most of the cat characters that exist now were emoji characters, used by many japanese phone carriers before being included in unicode. These emoji are very focused on japanese culture, including things like kimonos, sushi, noodles.So the popularity of cats in unicode characters has probably more to do with japanese culture (think hello kitty) than unicode standards.