Alternative for Sketch on Windows?

I recently came across a tool called "Sketch", which is great for designing apps and other responsive layouts, and has great resources as well. For now, it's only available for Mac though. What would be a valid alternative on Windows?

Some other valid options for 2017:

This is a very young product and as such it's still lacking many features, but for now it's a good vector editor, and the roadmap promises a lot more: symbols, sketch import, prototyping, etc. It's great advantage as of now, is that it's free! It's available for Mac, windows, linux, and even online.

Edit: As of version 3.1 gravit imports sketch files, which makes it an even better alternative. 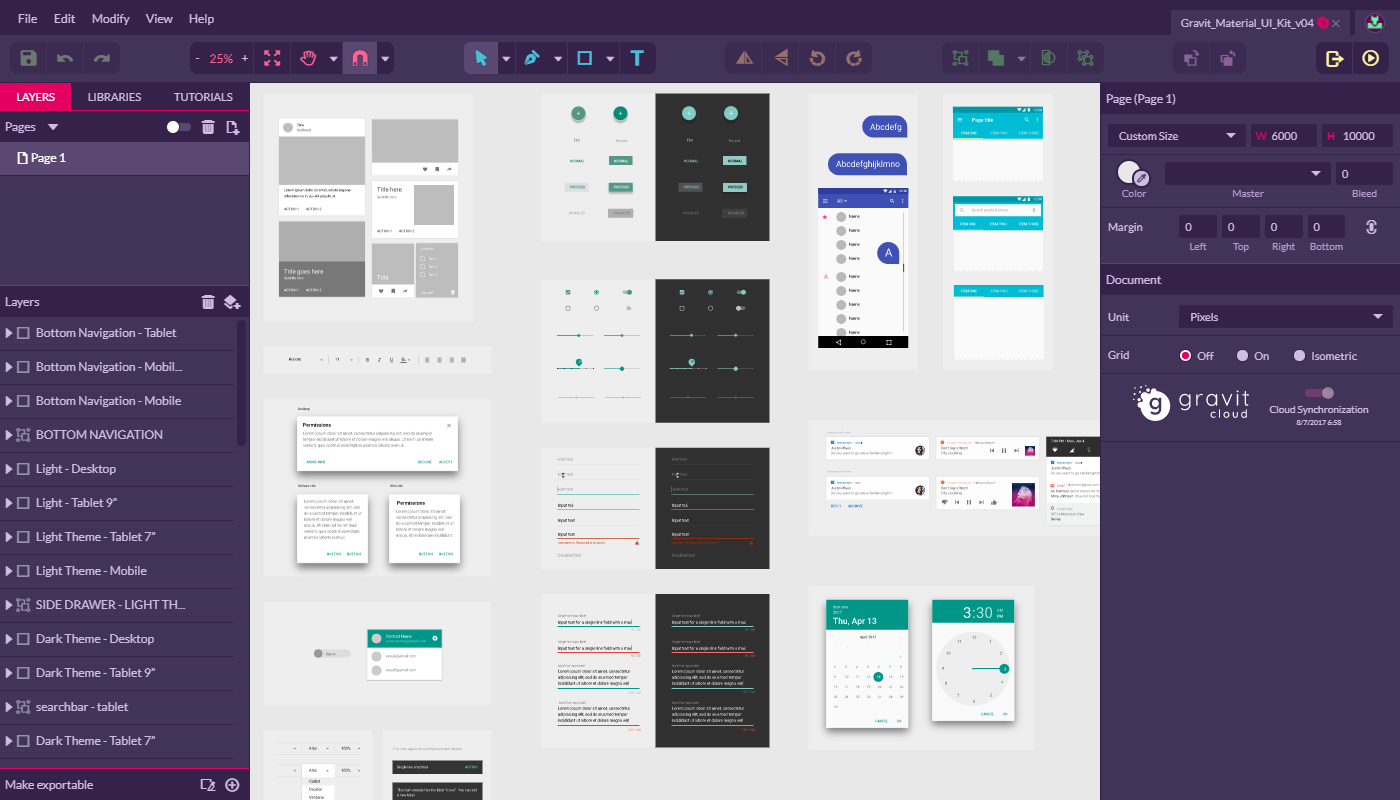 This is not an app made exclusively for web design, which can be both an advantage and disadvantage, but with vector AND raster editing features, symbols resizing, and the best export interface I've ever seen, this is a super strong contender for all-around design app. Available for Mac & Windows 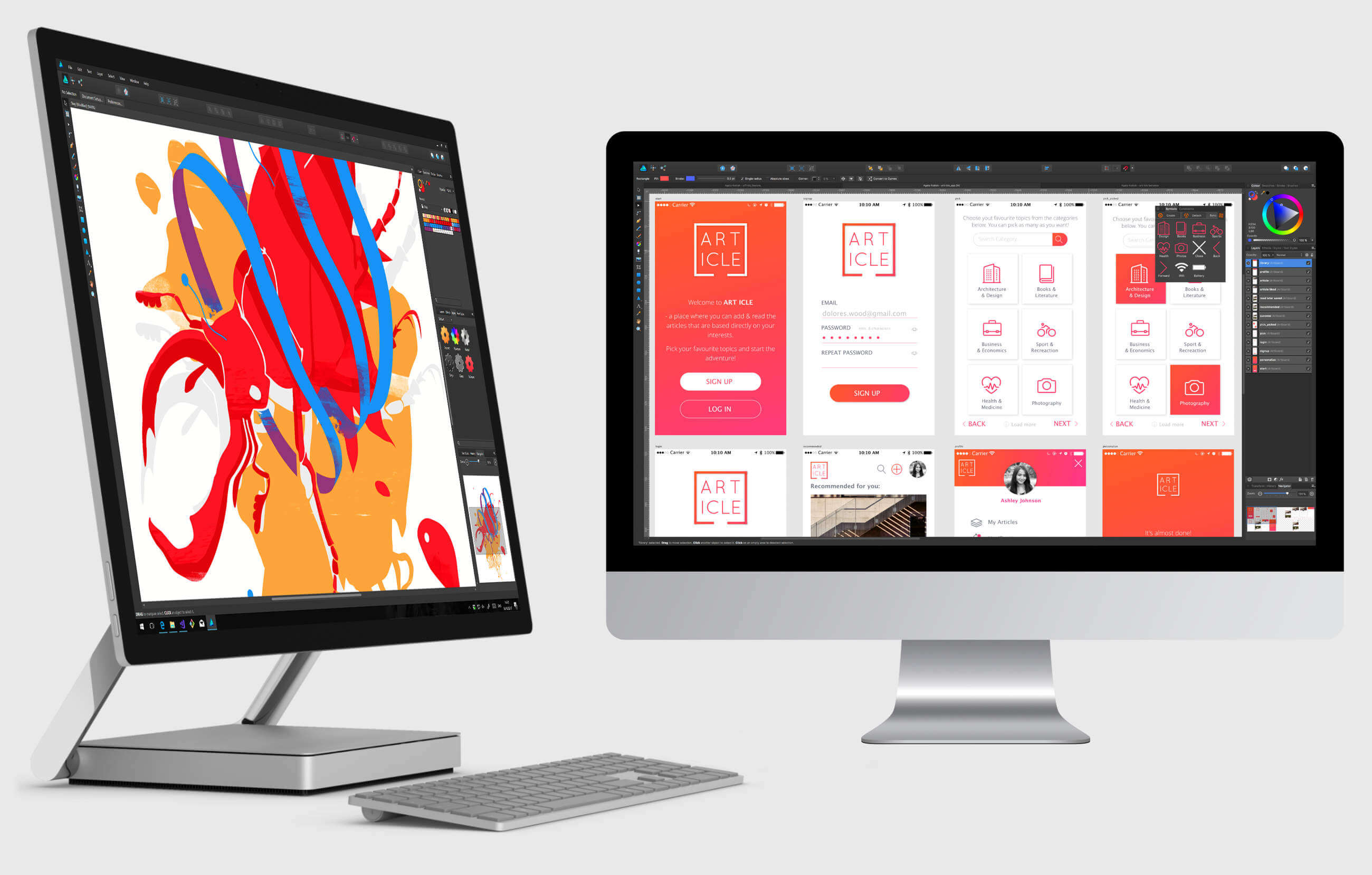 After trying a bunch of Windows applications, I haven't found anything equivalent to Sketch for Windows. And no, Illustrator and such are NOT Sketch alternatives. Fireworks is probably the closest, and it's no longer supported by Adobe. It seems that they are now creating a copy "heavily inspired by Sketch" app: Project Comet.

We'll see how it goes, but right now I use Sketch on a El CapitÃ¡n virtual machine with VMWare and it works pretty well!

Update (February 2016): you can now try the public preview of Experience Design CC (previously known as Project Comet). Sadly only for Mac now, but it'll be available for Windows in "late 2016" according to Adobe.

Update 2 (December 2016): It's now available for Windows 10 Anniversary Update as well. Seems it has quite a long way to go to have all the Sketch functionality though, very very beta... (not having an object navigator kills it for me for now)

Update 3 (December 2016): JustInMind Prototyper also seems interesting for Windows, even if it doesn't handle greatly HiDPI and doesn't seem as intuitive as Sketch. Still have to try it "seriously" to have a proper opinion about it.

Update 4 (June 2017): The latest builds of Experience Design (it's being updated monthly on Windows 10) introduced an object navigator, and it's drag & drop since the last build. It's quite more usable now, even if it's still far from being on-par with Sketch, I'd say it's the best looking alternative right now. I'll try to completely design the next project with it and post some impressions.

Update 5 (December 2017): I've done a couple of designs with it. It's still (very) far from being on-par with Sketch, but it has some cool ideas & it's quite usable right now. The tutorial is very basic, and the Material Design component sheet is not quite complete, but it's a good start. Much nicer & intuitive interface than other Adobe products, and not too buggy. It does freeze sometimes while doing rather simple stuff (copy / paste, editing, etc). Support of multi-screen with mixed HiDPI & 1080p resolutions is a nice surprise.