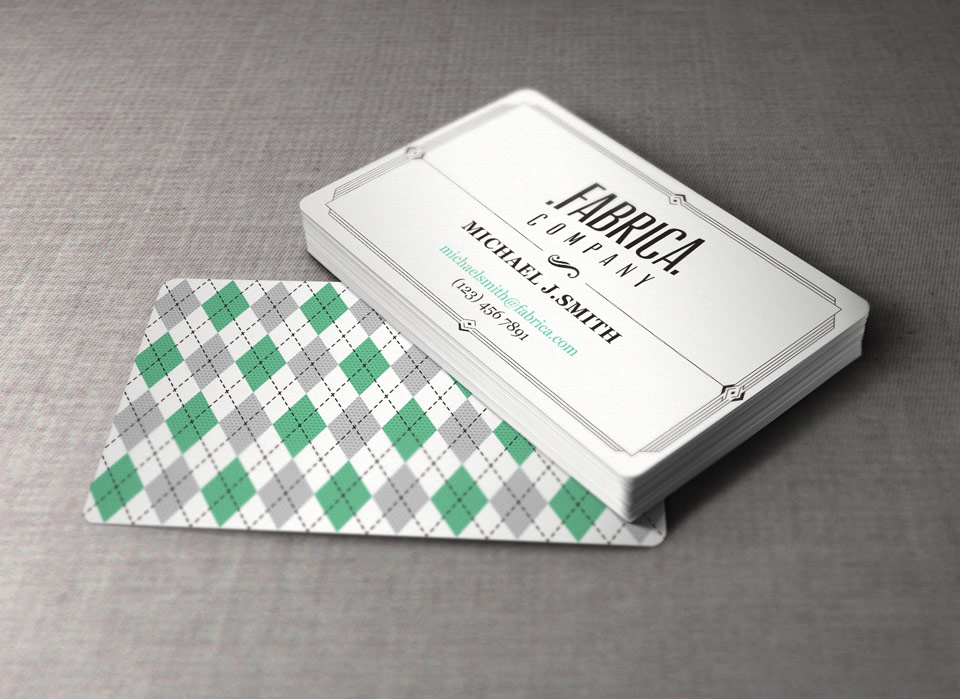 I have created a logo and I want to use this mock up as a base for my logo. I hope this image gives an idea what I meant. Is there any chance of doing it, as many mockups available will be in PSD format which I am not able to edit it in Inkscape or in GIMP. Is there any solution for this?

Doing this with Inkscape will be very difficult. One of the crucial missing tools is a non-destructive perspective transform that can operate on groups. (You need this perspective transform functionality in order to place the logo on the mocukup at an angle that looks realistic.) Currently Inkscape only allows perspective transform on one path, and the operation alters the path permanently. So if you want to even begin placing the logo on the mockup with Inkscape, you'll have to convert all components of your logo (e.g. text) into paths, and for each path, you'll have to perform the transform operation separately ("Extensions" > "Modify Path" > "Perspective"). Also notice that in your mockup, part of the logo design is blurred from a shallow depth of field effect applied to the overall image. This blur will also be very hard to replicate on the logo once it's placed.

I would suggest you use Inkscape to create the logo, then export to PNG and use GIMP to place the logo on the mockup.

You'll first need to clean up the mockup template, removing the existing logo to end up with a blank white card. If you're only working with the jpg above, you could do this with some careful clone-stamping.

Then use the GIMP perspective tool to place the logo within the mockup.

Then use the blur tool to replicate the shallow depth of field on the portions of the logo as-needed.

Overall, it will be a bit of a manual process, but I see no way around this, using Inkscape/GIMP.