What font is being used for the Apple Watch? 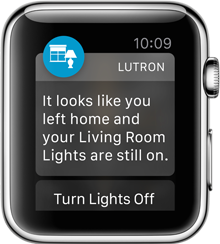 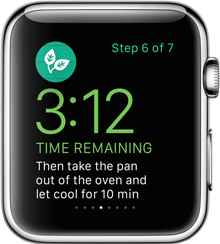 Did Apple create an entirely new typeface for the Apple Watch? Did they customize something existing? To me it looks like it was inspired by DIN and given a very tall x-height, but I see influence from Roboto in there as well.

Whatever it is, itâ€™s grotesque.

Seriously though, DIN does look close but for its square tittles and punctuation marks and not getting the 9â€™s right.

I fancy Aktiv Grotesk for a closer match on the numbers, but itâ€™s just not â€˜squareâ€™ enough and again lacks round tittles, etc.

UPDATE: Apple did indeed create their own typeface for the font: http://www.apple.com/watch/technology/#familiar

We even developed a new typeface to maximize legibility.

According to the Apple Watch HIGs, it's a new font called San Francisco, and it comes in two flavors:

Jon Gruber notes that it's not the first San Francisco font to appear on an Apple device, though this iteration is certainly a lot more practical!