How does one turn a white background transparent in Photoshop but keep transparency?

In this image, I want to keep the drop shadow, but not the white background. 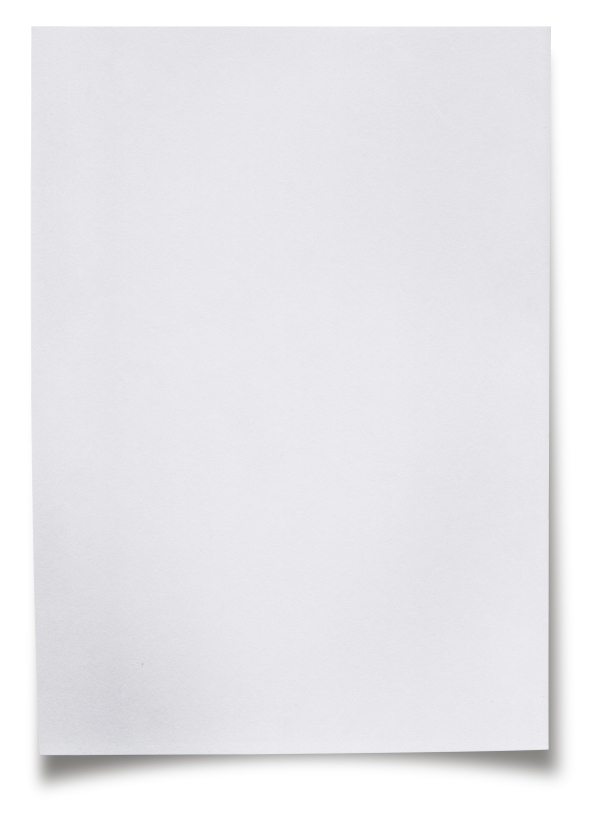 This is what I enden up doing instead after lots and lots of trial and error.

Duplicate the layer with the paper in it. Invert the new layer. Painting the "paper-part" clear white

Using the inverted layer as a mask on the first layer.

Unless the drop shadow and the white background are on separate layers, then your only real choice is to make them both transparent, and then re-create the drop shadow.

Remember to create the new drop shadow on a separate layer, or you'll have the same problem again if you want to change the color of the background or the drop shadow.

But creating a new drop shadow is fairly easy. (These are generic instructions as I use Gimp at the moment) Use a selection tool to select the content that you want to cast a shadow, and copy it to the clipboard. Create a new, transparent layer, and paste it into that later. Turn all non-transparent pixels black (PS should have a "paint whole selection" function). Use the blur functions to "fuzz" up the edges of your new shadow, use warp functions to bend the lower corners downward and the upper corners inward, and voila - a new shadow. Now you have to create an Alpha channel for the drop shadow layer, and then create another layer that is the color for the drop shadow.

Again these are generic instructions but I hope they will illustrate the basic concepts.