Creating a technical illustration from photo

I'm looking to create a simple user manual for a device, something like in image 1.

What I'd like to know is if it's possible to create such technical illustrations as in the manual from photos through Photoshop, or if it would be such a hassle, that's it's easier to have someone redraw it from scratch. Say, taking a photo that would show how the battery is charged, and then applying filters to remove all unnecessary detail, leaving it black and white line drawings.

You could. However there are a few corner cases I want to ensure that you understood first.

Nearly all modern goods have been designed in a CAD application, most likely the graphics you see originated in some form from one of these CAD applications that were then cleaned up in illustrator. This would ensure vector art like in the PDF. And the author could make the documentation way before any real prototypes have been made. 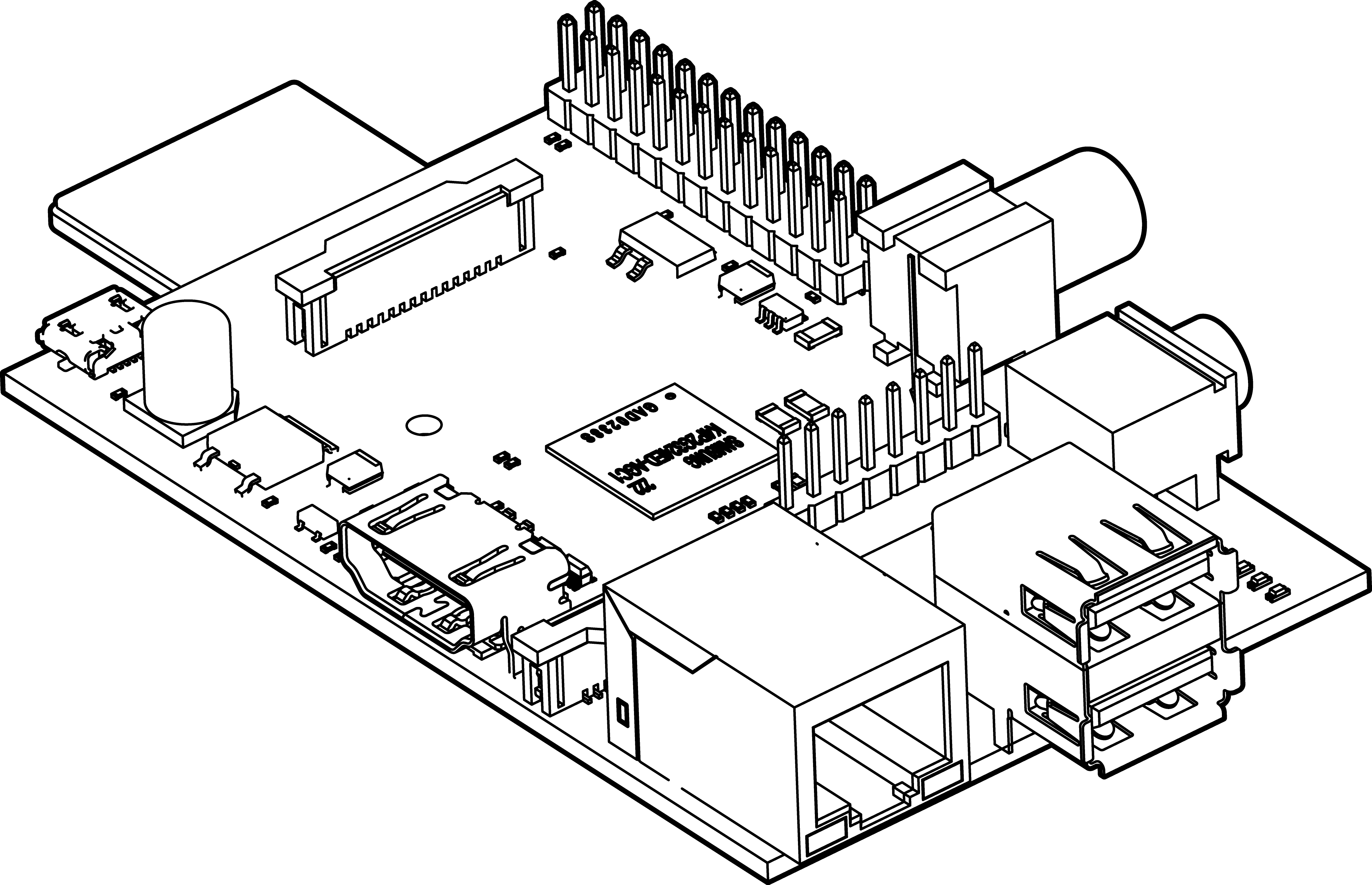 Image 1: Raspberry Pi B. A less than 5 minute import from a 3D cad into Illustrator for cleanup. Model can be found here, line widths could be tweaked (and certainly the cad model fixed in places) but this is a rush job for demonstration in this post.

It is certainly possible to do this with image manipulation. However the job is actually pretty tedious and error prone as edge detection algorithms may be a hit and miss. It is better and often faster to actually place the image in illustrator and stroke the vector edges on top of the image manually.

This is sort of halfway between drawing form scratch and using image manipulation but the results are superior in every way. This may sound tedious but it actually is not. All you need to do is to find intersections of some lines and then round the corners. Anyway i suggest you sue Adobe Illustrator instead of Photoshop . However Photoshop will do if you must use it as a hammer for everything.

Image 2: A image from a quick instructional I made for my mom so she can move and prepare images form camera to the web. Drawn on top of a snapshot made with my phones camera, according to the timestamps it only took about an hour to draw. Original photo lost in time.

PS: I will try to stage a edge detection approach quickly at a later date but i have to go at the moment.