How to wrap text on a curved path with perspective?

I need to replace some text in a photograph where the curved path is on a plane not perpendicular to the camera. I am using PS/AI CS4.

This example is actually harder than the one I'm working on, since my text is on a flat plane : 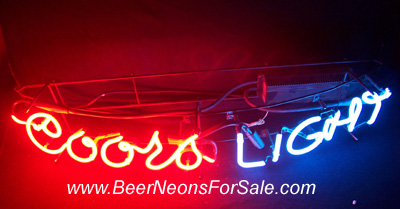 I have a feeling the solution involves Photoshop's 3D features. Bonus points if you can do it without rasterizing the text.

I'd use the Warp Text>Arc Tool in this particular case.

Here's an image showing the results: 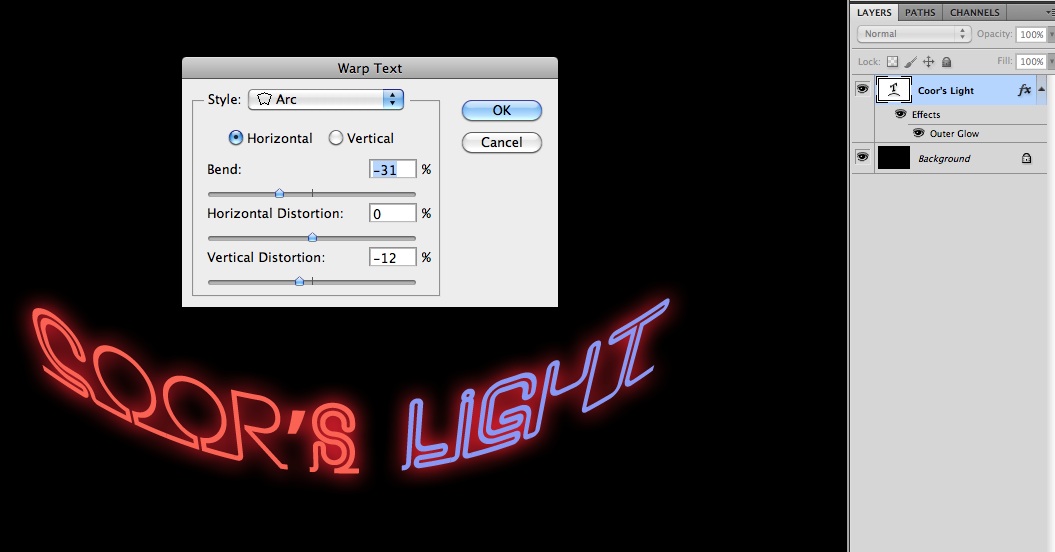 I'm not yet entirely clear about the question, but if I understand you correctly, here are the steps:

1: Create the curve as a path.

3: Convert to a Smart Object.

Since you're trying to overlay this on an existing image, you may have to add:

0: Trace the curve in the image.

00: On a new layer, stroke the path with a thin pencil.

000: Use 3d > 3d Postcard from Layer to adjust this curve until it looks actually perpendicular to the image plane. Trace this curve as Step 1.

In either case, you end up with editable text, because it's in a Smart Object.