I'm trying to identify a font of which I don't even have an image, only a very distinct memory. I remember it having seen used in technical charts of about the 1950s / 1960s, e.g. diagrams describing the NASA satellite and moon missions. It is sans-serif, all caps, or actually more all small-caps since the letters tend towards a square aspect ratio more typical of small letters. The letters have a very clean appearance with no ornaments, none or almost no variation in line width, straight line ends, and a clear rhythm (without being monospaced). The weight is medium to bold.

Does anyone have an idea what I'm talking about?

Update: Thanks to JennaDesign who found an image containing the font: 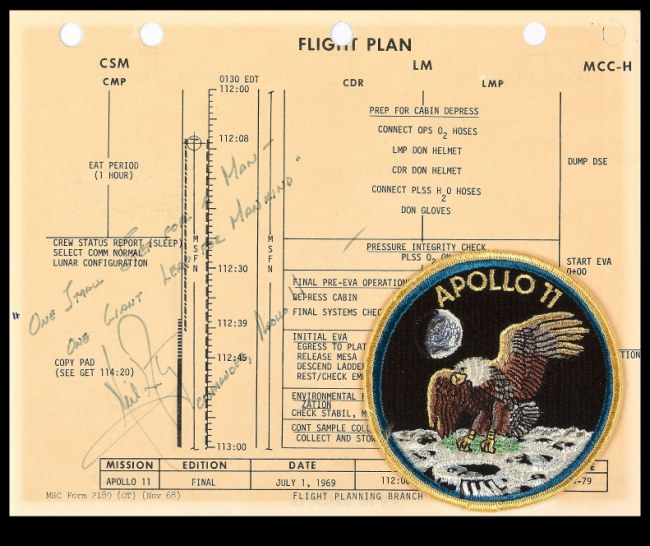 What I was thinking of is the font used in the bold labels in the lower part of the image in all small-caps, "mission", "edition", "date". Comparing with the title of the document "flight plan", it appears now as if the other labels are actually the small letters of a small caps font, whose large letters are used in the title.

Does someone know what this font is?

After a hint from OghmaOsiris, I now believe it is the demi bold version of Futura.

The rendering is generated from Futura ND Demi Bold OT.