So, a while back I created this icon from a game, but looking back on it behind a white background instead of an alpha-channel its edges are super choppy in some places while it's smooth in others, which is possibly due to the method I used to select certain regions before bucket-filling it. I was using GIMP and I was wondering if there is any possible way to easily fix this (ie make all edges even instead of choppy). Maybe some rendering filters or selection methods that I don't know about? I've googled and youtubed but with no avail. 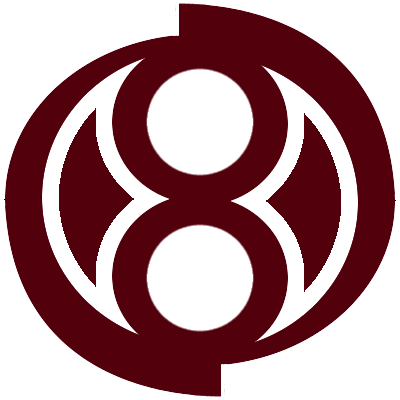 (As you can see, the inner crescent-shaped things are choppy as well as the exterior of the circle on the left and right is choppy)

I'd say there's no quick and dirty fix for choppy lines, you just gotta recreate it using vectors. The following took me 3 minutes in Photoshop with Circles and Stroke effect: 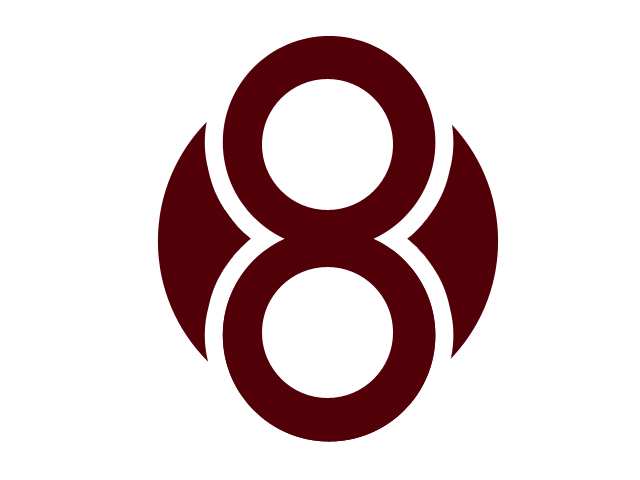 I'm not going to do it all for you, but all you need is two more half circles and you've got a shape based logo, which should scale beautifully to any size. So that's 6 circles, two semi-circles and a stroke applied to some of them. In your case it's very simple to recreate, but a detailed logo would take a lot longer.

There are various ways to do this, though in your case I'd just knuckle down and spend a little while doing this, if you're proficient with any GD software that creates shapes, this shouldn't even take half an hour and if you aren't, now is a good time to learn a few reusable skills.

Also Save for Web & Devices..

In case we can not easily recreate the original in a vector oriented application we may also trace the bitmap to a vector graphic.

Below example was done with Inkscape where I imported the bitmap to trace it with 2 color steps: 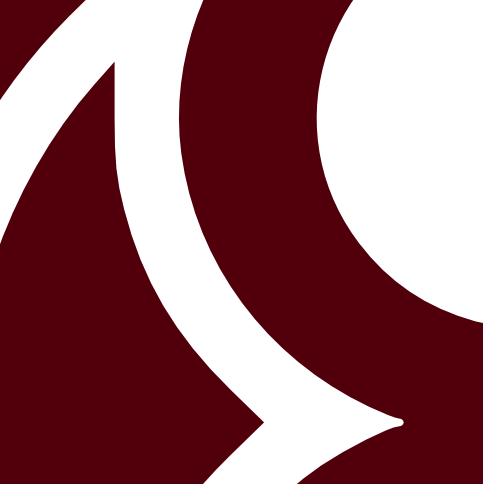 This will not preserve the exact circular geometry of the source (note the slightly wavy shapes above), as tracing was done with Bezier curves rather than circles or boxes. Because of that such traces will always have a much bigger file size than properly recreated vectors.

Another possibility to reduce aliasing in a bitmap if we can not use a vector graphic replacement is to apply a soft blur to the image.

Below I used the GIMP plugin GREYC's magic filter: Enhancement - Smooth (mean-curvature) with 8 iterations for smoothing the outlines while keeping the alpha channel: 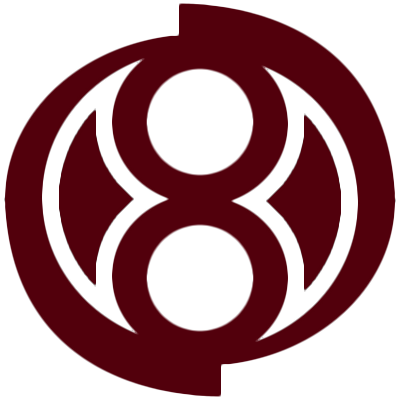