I came across this problem after printscreening a website with a gradient background. Initially, I was shocked to find that the background was showing those black pixels, and thought something might be wrong with my GPU so I decided to investigate a little and found out that the image's bit depth was 24 and photoshop was opening it in 8bit mode (maybe because photoshop doesn't have a 24bit mode?).

I was wondering: How come when I save the image in 8bit mode it doesn't show those black pixels, in programs like windows photo viewer and paint? Why are they showing only in photoshop? Shouldn't photoshop find comparable colors to fill in instead of black?

When I change the mode to 32bit those black pixels disappear. Also, when sampling those black spots with the eyedrop I am getting the correct color.

This is the image I was speaking about: 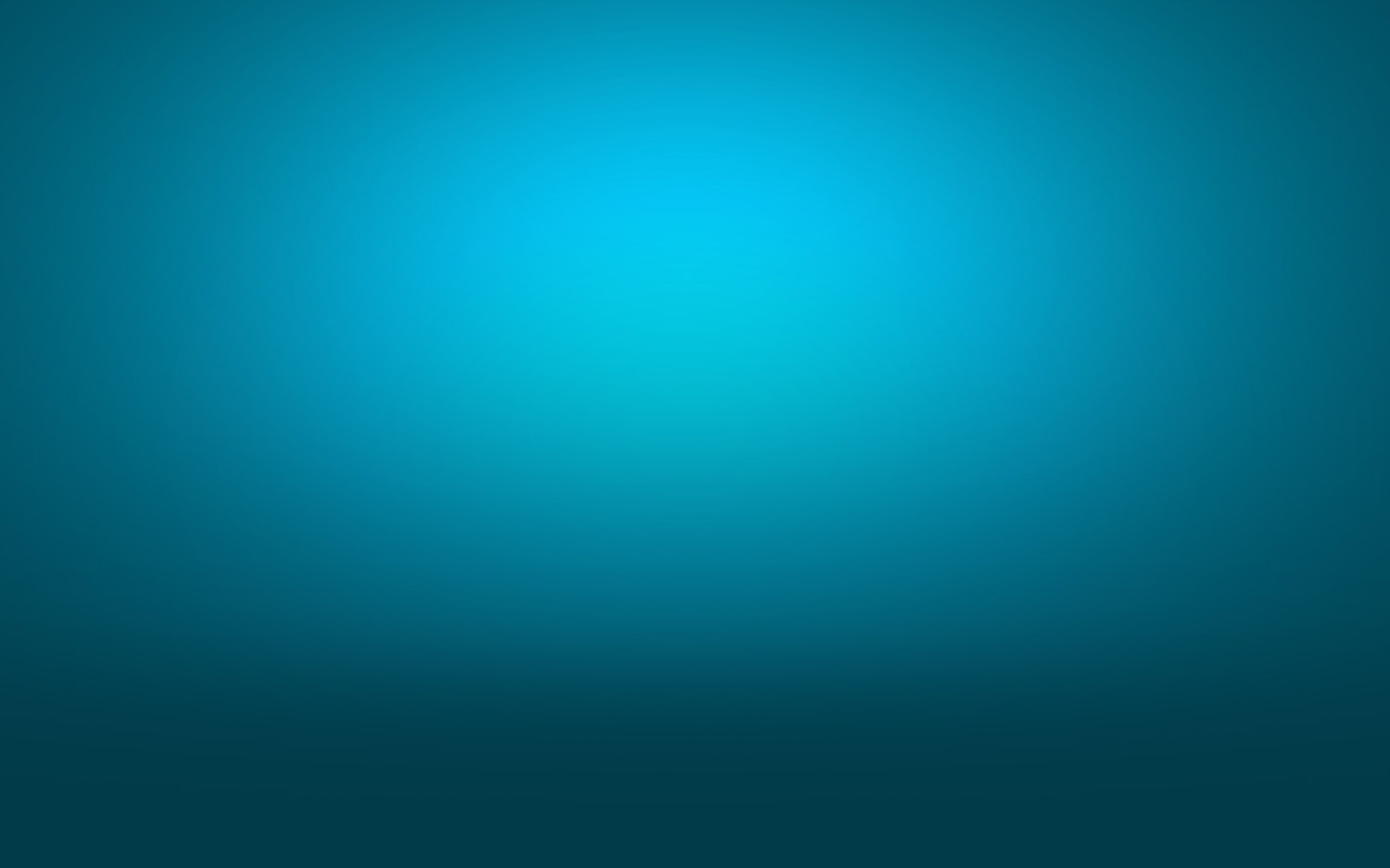 And here's what I am seeing: 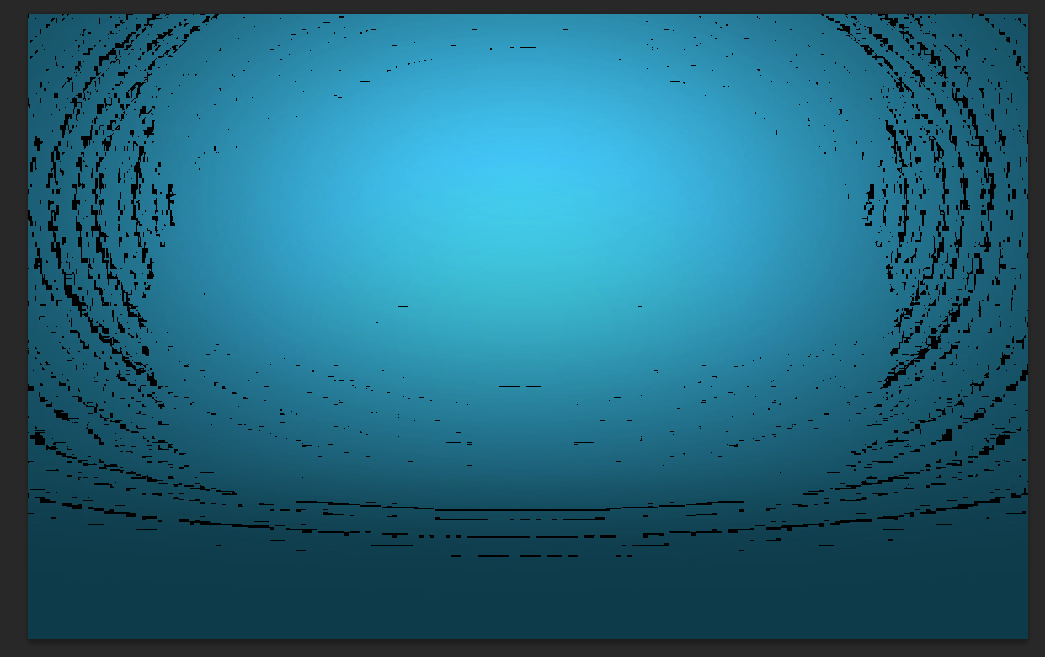 8bit = 24 bit.
It's merely a different way of displaying it.

Photoshop can have trouble with some formats. And you can lose transparency depending up how you grabbed the image. If transparency isn't transferred, Photoshop will substitute black, hence black in Photoshop where transparency should be. Most often it's due to a color being set as transparent in the image. Many apps allow you to define the color for transparency. Photoshop does not, and due to that, can fail to interpret that setting.

GIF images are notorious for losing transparency when opened with Photoshop. But it's a common thing with PNG24 images as well if an app strips enough metadata from the png, Photoshop won't read the transparency. The solution is to pen the image and resave it in a desktop application which does see the transparency. Afterward Photoshop generally displays the image correctly.