What are some good tips on how to extrude text in Adobe Illustrator?

I'm bit of a newbie in Adobe Illustrator and have been learning the application by trying to follow some tutorials and recreating some cool stuff I come across on the web.

That being said, I'm having trouble replicating the effect found in the following image using the standard 'Extrude & Bevel' options. I've also tried copying + pasting the text in front, back, in place and that came out even more horrendous. 'Extrude & Bevel' gives me a nice approximation but nothing that pops out like in the example.

Any tips on how to fine tune my 'Extrude & Bevel' settings or an entirely different method of achieving a similar effect would be very much appreciated. Thanks for your time and help!

How can I create a 3D effect on my text similar to the one in the following image, using Illustrator's Extrude and Bevel tools?

You can not achieve that appearance in Illustrator using effects. Illustrator's 3D Extrude is pretty rudimentary and will never allow a flat front face with an extrusion. In order for any extrusion to show, using Illustrator's 3D effect, you must rotate the object. That's not what you have in your image. 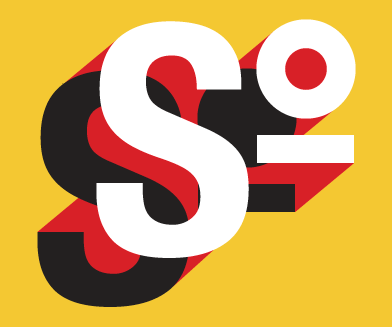 When the red shapes are filled with black it gives the appearance of a block shadow as in your example. 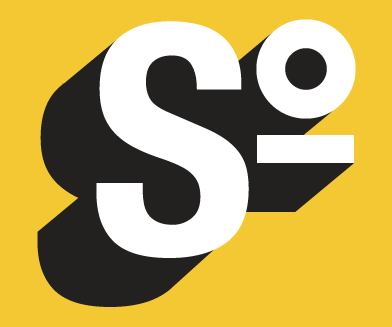 Trying to do this with the 3D effect will simply be a lesson in frustration.

Another option is to use offset fills and stack them to create the appearance of the block shadow: 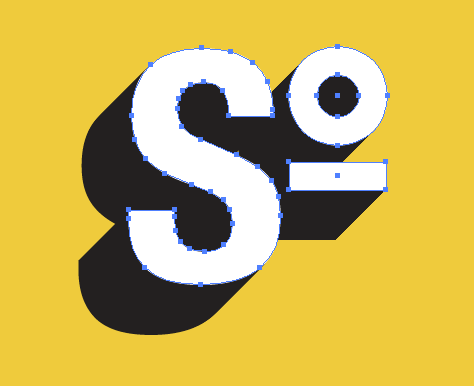 You simply add a fill in the appearance panel, then use Effect > Distort & Transform > Transform to move the fill away from the original object. 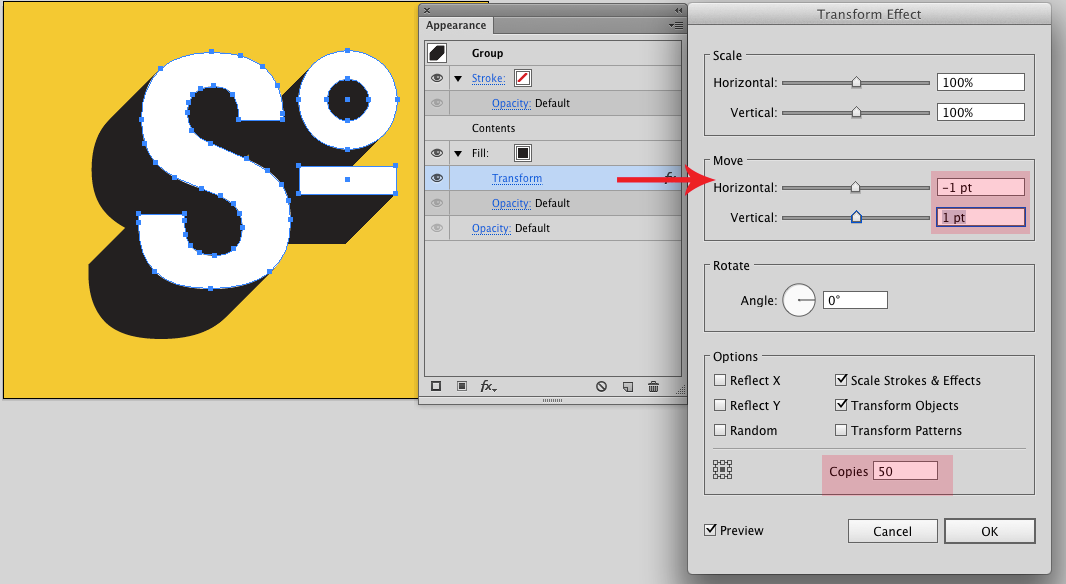 I've moved the black fill behind the contents of the object in the Appearance Panel. Then used Effect > Distort & Transform > Transform to move the black fill 1pt left and 1pt down. I've then inserted a number of copies. The depth of the block shadow will depend upon the copies. Since each copy is moved 1pt left and down, if you want a 50pt shadow enter 50 copies.

I use the Appearance panel technique most often. However in some cases, it can be much, much, faster and easier to simply draw tangent shapes depending upon the base artwork.