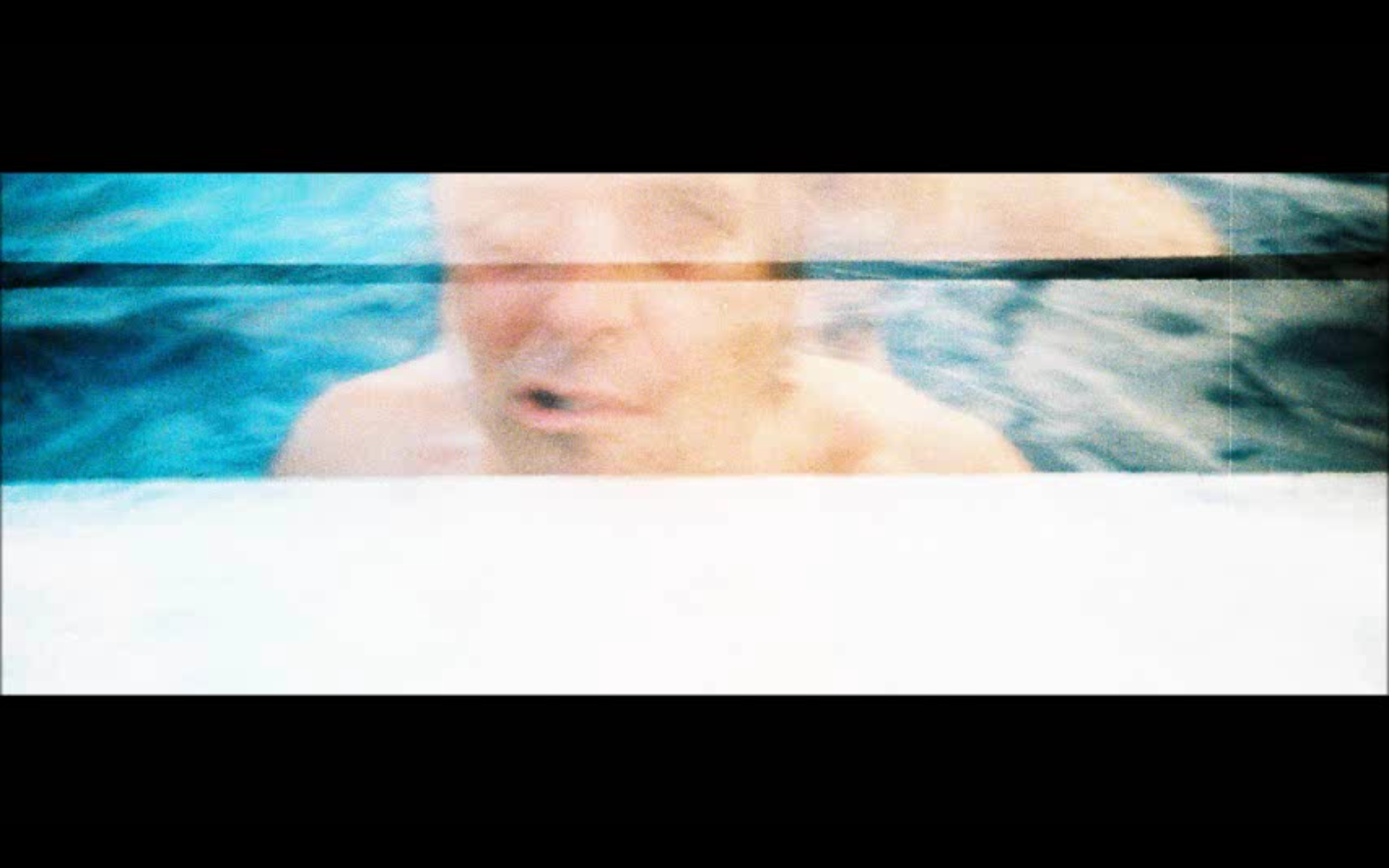 There's a lot going on in this image. It's some 35mm lomo goodness. I am looking to produce some of the rich grain in my own digital images but am having trouble. Does anyone have any strategies or know of any tutorials to produce this kind of grainy effect.

I've been through the basics of generating noise but there has got to be some way to push those effects to an extreme to get something like what I've attached. Once I can get the grainy, pixelatedness I will need to go about producing bands, like the white one seen.

What you also have is scratches, which can be done with brushes. And the bands can either be created with brushes as well or done by hand. But all that doesn't go beyond the usual tutorials you can easily google.

There's a whole category "grain scan" products that are created for just this type of effect. They're produced by companies that actually scan exposed and developed films expressly for the purpose of capturing the grain pattern to replicate the effect of that specific film with a digital image. Most of these products are geared toward video production and are usually very expensive. Grain Snap was a company (formerly at grainsnap.com, now a link squater) that sold reasonably priced grain packages for still images, like their grains and Lomo light leak combo pack which would have been what you were looking for.